Why Selective Catalytic Reduction Is Important to Protect the Environment 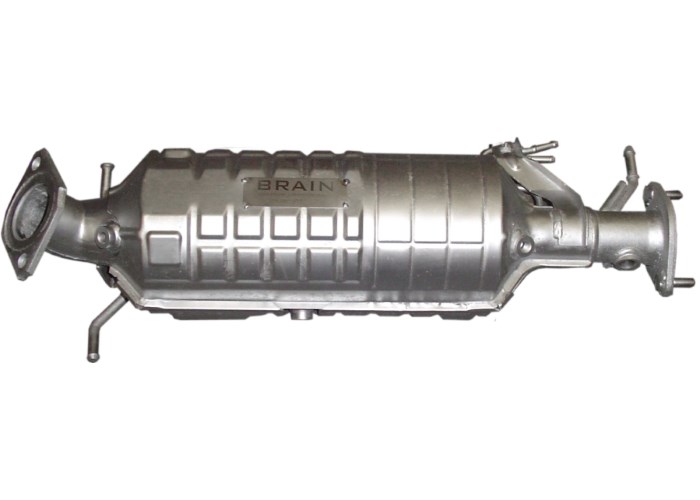 Selective catalytic reduction (also called SCR) is a type of catalysis that can almost completely reduce nitrogen dioxides from diesel emission. It’s called “selective” because” it specifically acts on NOx.

Once released in the atmosphere, nitrogen dioxides are among the most polluting substances. They are one of the main causes of smog and acid rains, and their greenhouse effect is very powerful. For these reasons, there is a constant effort from national and international environmental agencies to bring down its emissions to a value as close as possible to zero.

SCR is one of the most efficient systems discovered so far, as it can transform nitrogen dioxides into nitrogen (N₂), water and small quantities of CO₂.

A fundamental element of selective reduction is a reduction liquid composed of water and urea, called DEF (Diesel Exhaust Fluid), which is added between the anti particulate filter (FAP) and the catalytic substrate. An alternative substance to urea is ammonia, although the first is usually preferred because safer to employ.

SCR technology is not brand new. It has been employed since the Seventies, in diesel engines, industrial and power plants. Their application on the automotive sector is however more recent, and was pioneered by the truck sector in 2004, when the first SCR system was introduced by Nissan. Its use in Cars followed suit, and it’s bound to increase, due to the more and more stringent regulations on emissions.

For both truck and cars sectors, Brainkat produces ceramic and metallic substrates for selective reduction with very high performance and duration.

We use cookies to ensure that we give you the best experience on our website. If you continue to use this site we will assume that you are happy with it.OkCookie Policy